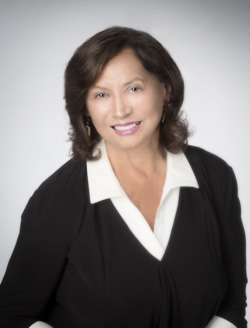 Born and brought up in Great Britain, Colleen Evanchik moved to the US. many years ago and eventually settled in Yardley. Her real estate career started in 1993, and her son Peter joined her in 1998 and then her daughter Tanya in 2009. While at Allen Realty, she was third in the office of 25 agents after only one year. Colleen moved to the Re/Max organization in 1995 and made Re/Max Hall of Fame in only four years, which is a major accomplishment for a Re/Max agent.

Before becoming a realtor, she founded and operated Living Waters Christian Book & Gift store in Newtown, which was a huge success.  She also owned and operated, along with her son Peter, a Curves for Women in Levittown. Colleen has a broker’s license in both PA and NJ, and has recently opened her own Re/Max franchise in Lower Bucks County, which she operates with her son Peter, daughter Tanya and the latest team member, Joe Maher. Colleen knows that buying and selling a home can be stressful and aims to lighten the load. At Re/Max Royale, everyone is treated like royalty! 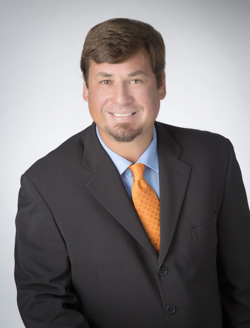 As a member of the Colleen Evanchik Team, Peter has been working in the home industry for over fifteen years and part of a family who has been in Real Estate for over 25 years. After graduating from Ursinus College, he obtained his real estate license in New Jersey and Pennsylvania. Peter is known for his excellent customer service, integrity, and expertise in the Bucks County home market.

Peter has been a lifelong resident of Bucks County and enjoys an active lifestyle with his family. He continually contributes to the success of the local community as an active volunteer at Lady Falcons Elite Basketball, Pennsbury Gems Softball, and Riverstone Church. Peter has also expanded his career into Evanchik Homes Services, which specializes in inspections of vacant properties, usually for snowbirds and the like.

Tanya, a graduate of Pennsbury High School and Saint Andrews Presbyterian College in North Carolina, graduated with a degree in Communications.  She started her career in Property Management, then went on to have a very successful career with a National builder, Ryan Homes, for the next 12 years worked as a senior sales representative.

She has been a member of the Evanchik team since 2008 and is licensed in both Pennsylvania and New Jersey. She grew up and still resides in Yardley, and previously resided for several years in New Hope. She is very knowledgeable about the area.

Joe has been a resident of Upper Makefield for eight years and started his career as a pipefitter working on some of Philadelphia’s tallest buildings. Now, as a semi-retired tradesman, Joe has obtained both his PA and NJ real estate license, and feels that his knowledge and past experience can help a buyer or seller to understand the nuts and bolts of a home.

As an agent, he will work hard to lower your stress level and make your moving experience as peaceful as possible. He prides himself on his communication skills and by being  accessible whenever needed. He is a member of the Elks Lodge 2023.